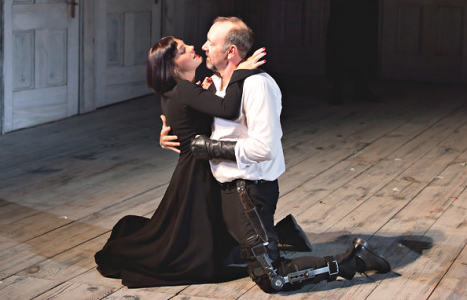 Being a man of modest education and having, at best, a tenuous grasp of Shakespeare, I began my preparatory work last week. If I don’t conduct my due diligence I’ll be lost by the end of Act I, Scene II. Many plot points hinge on events that occurred in previous plays.

I poured over my copy of Cliffs Notes, saw Spacey discuss the production on Charlie Rose, read every available page on Wikipedia and watched Pacino’s Looking for Richard. I find it all a bit hard to grasp, although I felt somewhat vindicated by the Pacino documentary. Early on, while trying to summarize the story, he loses his train of thought and says it’s no wonder people are put off by it.

Do you know what? Fuck it. I’ve changed my mind. I’m not going. 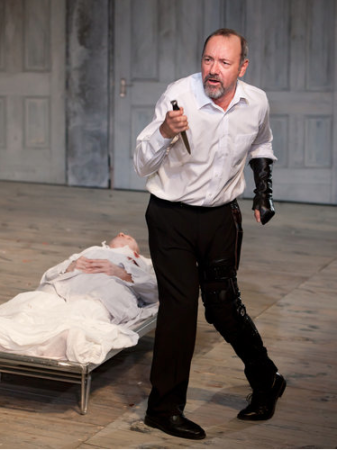 16 thoughts on “King Confusion I”