During the last 18 hours I spent in Cleveland visiting my family, the following happened: 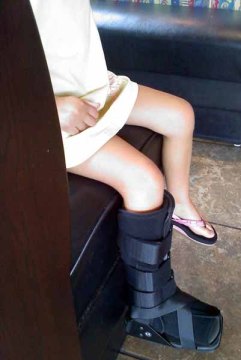 The happy news is that we were undercharged for the hotel to the tune of about $87.00. So there’s that to be thankful for. 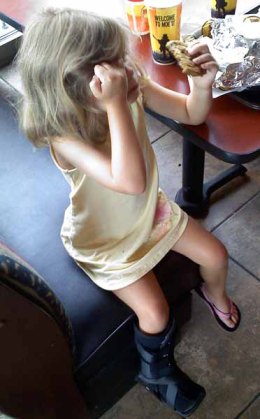