My fascination with these semi-annual big-ticket art auctions continues unabated. It’s where commerce collides with integrity. The appreciation of art is so subjective. How are they able to convince wealthy folks to spend these astronomical sums? I know from collecting books that values are ephemeral. A book I paid $950 for three years ago, same variance and issue, just sold at auction for $550. Imagine that happening on a grand monetary scale. I hope they like what they buy. They could be stuck with it.

Here are a few early results to whet your appetite. Some big, interesting pieces are being sold tonight. I’ll lump those results in next time.

This is the one that’s causing palpitations in the dealer/collector community. Previously, the high watermark for a Hopper was $40.5 million. What made them think to double that in the estimate? 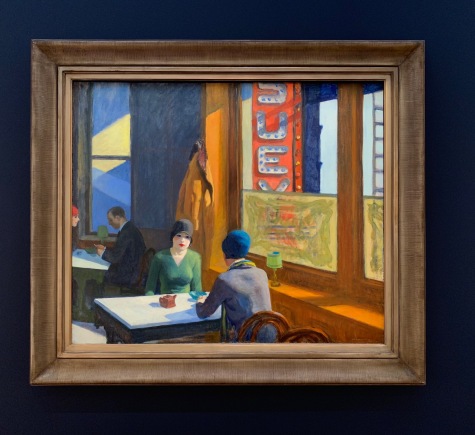 Hopper is the master of sunlight. Just look at her. Beautiful. But $91M? Can you imagine the good that could’ve been done with that? 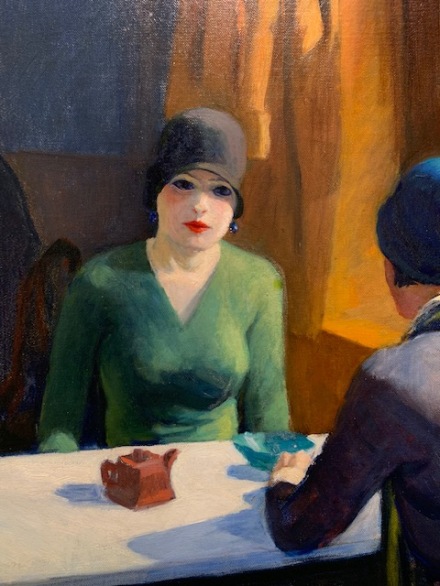 Here’s the obligatory Monet. There’s always a Monet. This is a big, important one. I mistyped “Monet” and it came out “Money.” Ha. 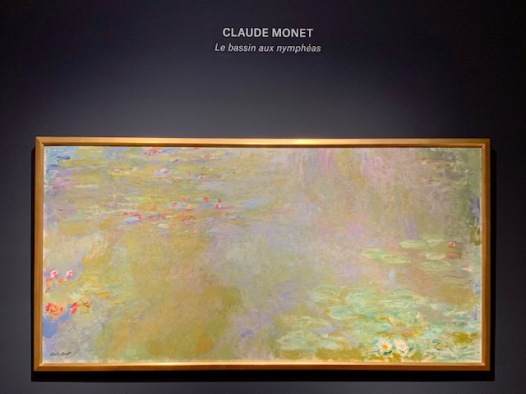 Poor Jackson Pollock. Only did one thing. Dripped paint onto canvases that were spread across his studio floor. They’re beautiful (esp. this one) but after that, no one was much interested in his output. I think it’s what drove him into that tree. I wish I’d have done just one thing. Harper Lee only wrote one book. I’d be content with that. 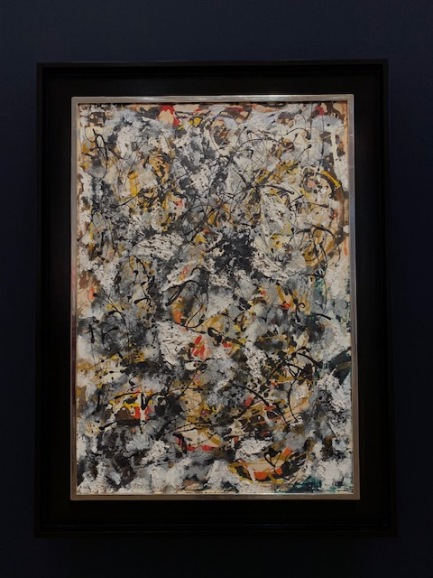 So many Picassos. There are always so many Picassos. How many pieces did he create? Unlike Pollock, who did just one thing, Picasso changed and morphed his work over the decades. Constantly reinventing his output resulted in his dying of old age instead of plowing his car into a tree. This, from his multiple-perspective phase. 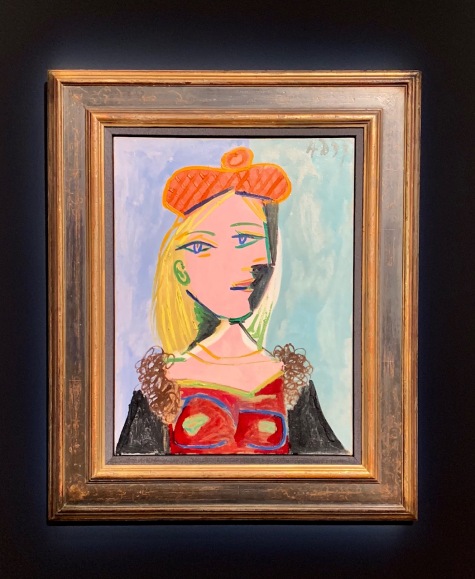 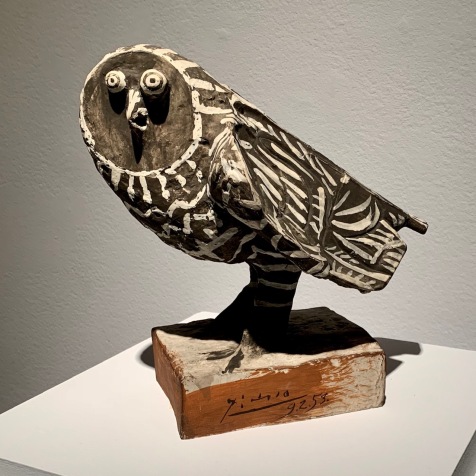 I am home convalescing from a successful back procedure. I made the mistake of reading my surgeon’s detail Operative Report. I found it both fascinating and revolting. Here are some highlights. I don’t understand most of it but it sounds horrific. To think these things were done to me and I walked out of the hospital THE SAME DAY is a miracle to me.

This isn’t for the squeamish. I don’t know why I feel compelled to share this. Is anyone else fascinated? Now I know how the frogs in biology class felt.

The incision was made with the spinous processes of L4, L5 with the incision being carried down to level of thoracodorsal fascia. Then, a right-sided subperiosteal dissection was completed, exposing the bottom half of the L4 lamina top of the L5 lamina. Deep retractors were placed.

Using a 15 blade, a cruciate incision was made in the annulus. Then, very soft fragments of disk were easily removed.  The sac where the disk herniation was, was probed with a nerve hook.  A few small fragments were removed.

The patient tolerated procedure well, was brought to recovery room in stable condition with plans for discharge.

Presto. Nothing to it.

Leave a Reply to Tom B Cancel reply