The Tony Awards are on tomorrow night. I hope to be back home in time to see it. Here’s the thing; I realize that 98% of people reading this don’t give a rat’s ass about the Tony Awards or Broadway plays in general, and that’s perfectly understandable. The Tonys are a gaggle of out-of-touch-with-reality actors over-emoting and prattling on endlessly about their CRAFT and their FEELINGS. The ratings are low for a reason.

But this year there was an unusually robust crop of plays. Perhaps one of the best seasons in a decade. During the Tony Awards, they always perform a scene or two from the nominated shows, so if you can suffer through the nauseating acceptance speeches, you might see some world-class acting. 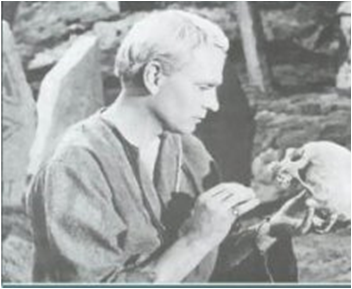 UPDATE:I just discovered that the Tony Awards are on NEXT Sunday, June 7th. Not tomorrow. I could have taken this post down but I decided to leave it up as proof positive that I rarely know what I’m talking about. I could have easily blamed my fragile state of mind on my Mom’s recent passing (see post below), but the truth is that I’m like this ALL THE TIME.

6 thoughts on “a brief programming note”

Leave a Reply to A Free Man Cancel reply