The flagship store on 5th Avenue and 39th Street opened in 1914 and has been designated a New York City landmark. It’s a beautiful building but it’s one of those stores, like Saks Fifth Avenue and Tiffany & Co., that I stay the hell out of because of the intimidation factor.

Here are a few shots of the 2009 displays. Click on one or two of them. They’re pretty impressive. There’s a lot of old-world slow-moving animatronics. The work is miniature and finely detailed and I believe it has true artistic merit, but I think a lot of kids in this day and age would find it kind of dull. It’s a shame. 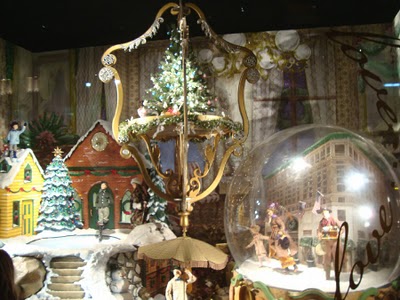 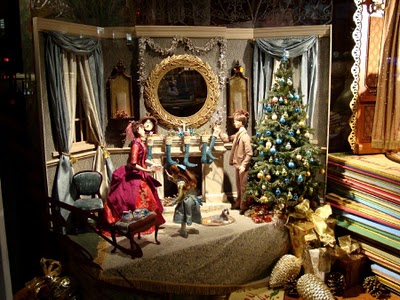 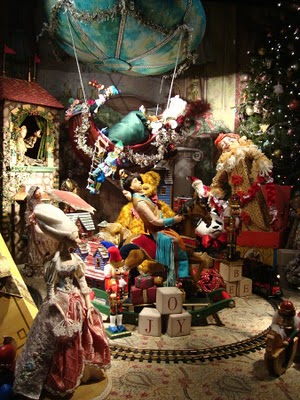 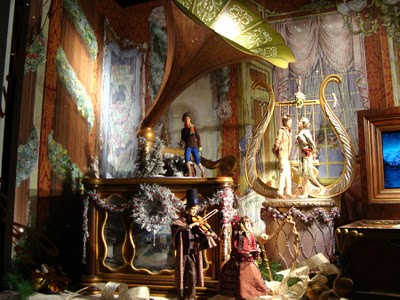 6 thoughts on “It’s Christmastime in the city pt. 2”